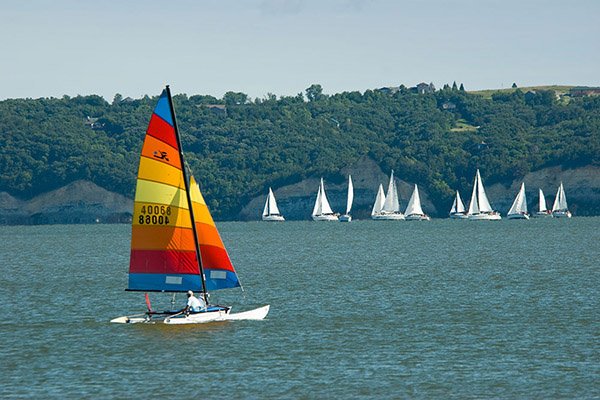 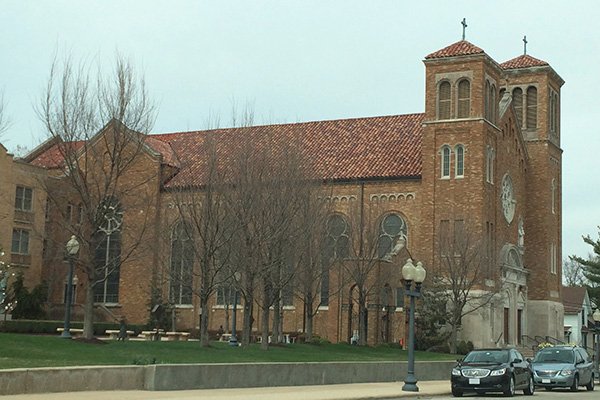 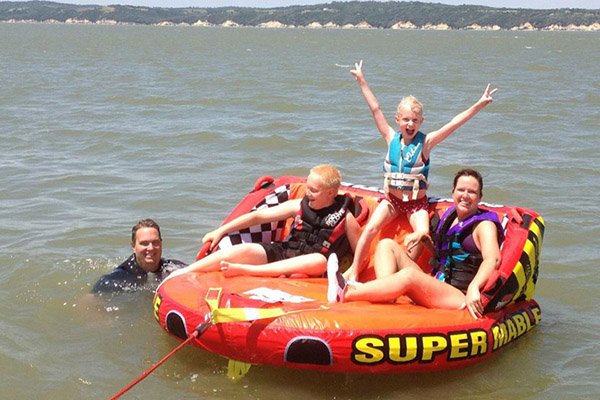 Discover the gently rolling hills in eastern South Dakota giving way to rugged Missouri River breaks. The Missouri River is now gathered into four huge lakes, making this region a wonderful outdoorsman’s playground. See the curve of the River as it winds through the bluffs and prairie hills, cast your line for a trophy walleye or have a day of fun at local powwows, rodeos, or festivals in the tiny frontier towns. Enjoy excellent waterfowl hunting, as geese, ducks and other species migrate along the Missouri River corridor toward warmer winter climates. Join thousands of sportsmen in pheasant hunting, fishing, boating, and hiking. Explore the region in every season for glimpses of native birds. Visit the Fort Pierre National Grassland and step back into a time of vast, rolling, unspoiled prairie. Retrace the steps of native Americans, fur traders, and explorers as you visit this region, where Lewis & Clark made their historic trail along the Missouri River and met the Teton Sioux. The Missouri River region is also host to South Dakota's state capitol in Pierre, where visitors are invited to stop by the governor's office and say hello. This large region will awe you with its open spaces, its huge sky and its landscape that has been carved by the great Missouri River. 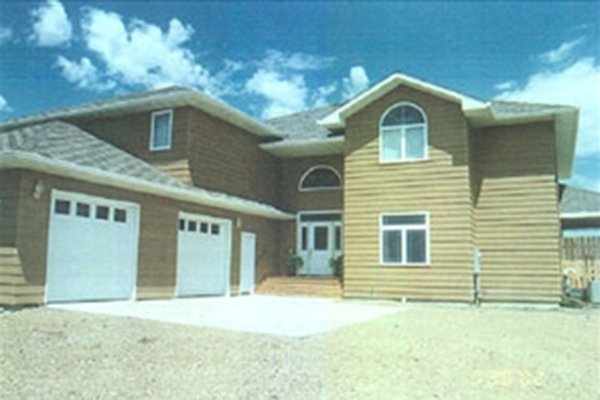 Built with a view of Oahe Dam & Missouri River system and views of nature. Contemporary with spacious rooms that are very comfortable. Private baths, dressing areas and sitting areas in each room. 1/2 mile past the Verendrye Monument. New large four season's room for meetings and parties. Open all year.